“Paradise or no paradise, I have the very definite impression that the people of this [Big Sur] vicinity are striving to live up to the grandeur and nobility which is such an integral part of this setting. They behave as if it were a privilege to live here, as if it were by an act of grace they found themselves here. The place itself is so overwhelmingly bigger, greater, than anyone could hope to make it that it engenders a humility and reverence not frequently met with in Americans. There being nothing to improve on in the surroundings, the tendency is to set about improving oneself.” 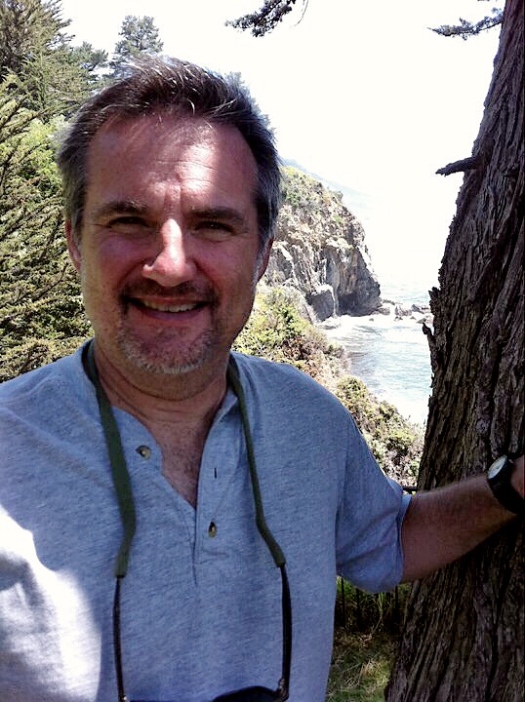