With enough top-down energy, it feels like the creator of an idea can broadcast it, anytime and anywhere. That enough hype/promo/media/leverage ought to allow a major publisher or network or candidate to bend the culture simply by yelling.

If you follow this road, you’re going to be sorely disappointed.

For 500 years, this hasn’t been true for books. And now it’s not true for anything.

Ideas spread from person to person. Horizontally. Because someone who encountered an idea cared enough to spread the word, to talk about it, to insist that friends and colleagues pay attention, if just for a moment.

If you can figure out how to embrace the true fans, they’ll go ahead and spread an idea–not because you want them to, but because they want to.

Your ability to reach a tiny group of committed fans is essential. But the work spreads because of the fans, not because you figured out how to spend money to interrupt more and more strangers. 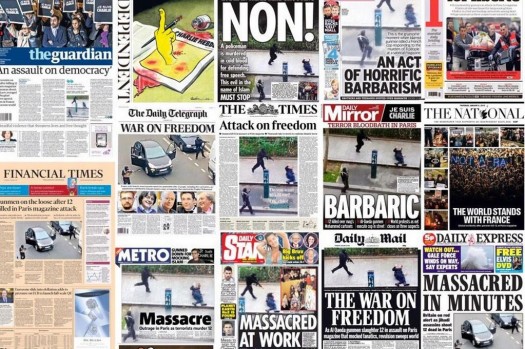